The Workers Party of Britain is saddened to learn of the death of founding member Brian Travers. Our party sends its condolences to the family, friends and comrades of Brian, especially his wife Lesley. Brian was a founding member of the Workers Party of Britain, a much loved member of its Birmingham section and a long time personal friend and supporter of party leader George Galloway.

Brian was known as a talented musician but far fewer are aware of his deep humanity and socialist convictions. His passing, after a brave fight against illness is a moment for us to reflect on a brilliant musician, talented artist, sincere socialist and son of the working-class.

“Man’s dearest possession is life. It is given to him but once, and he must live it so as to feel no torturing regrets for wasted years, never know the burning shame of a mean and petty past; so live that, dying, he might say: all my life, all my strength were given to the finest cause in all the world–the fight for the Liberation of Mankind”. 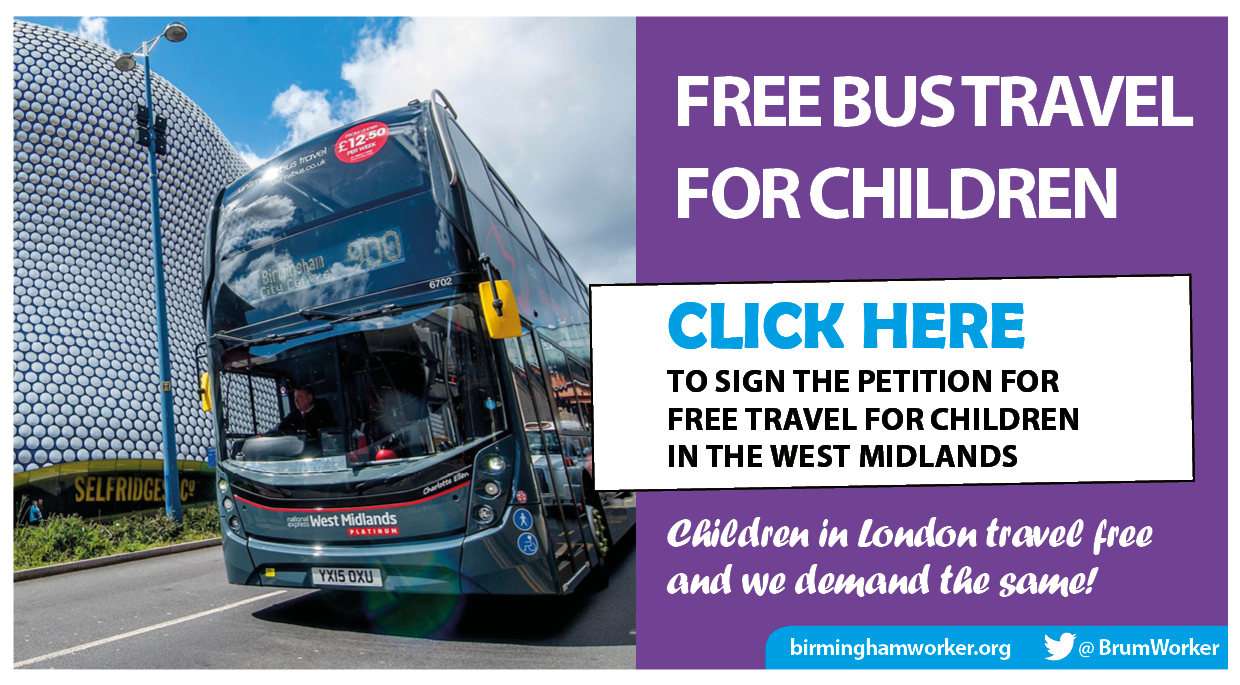 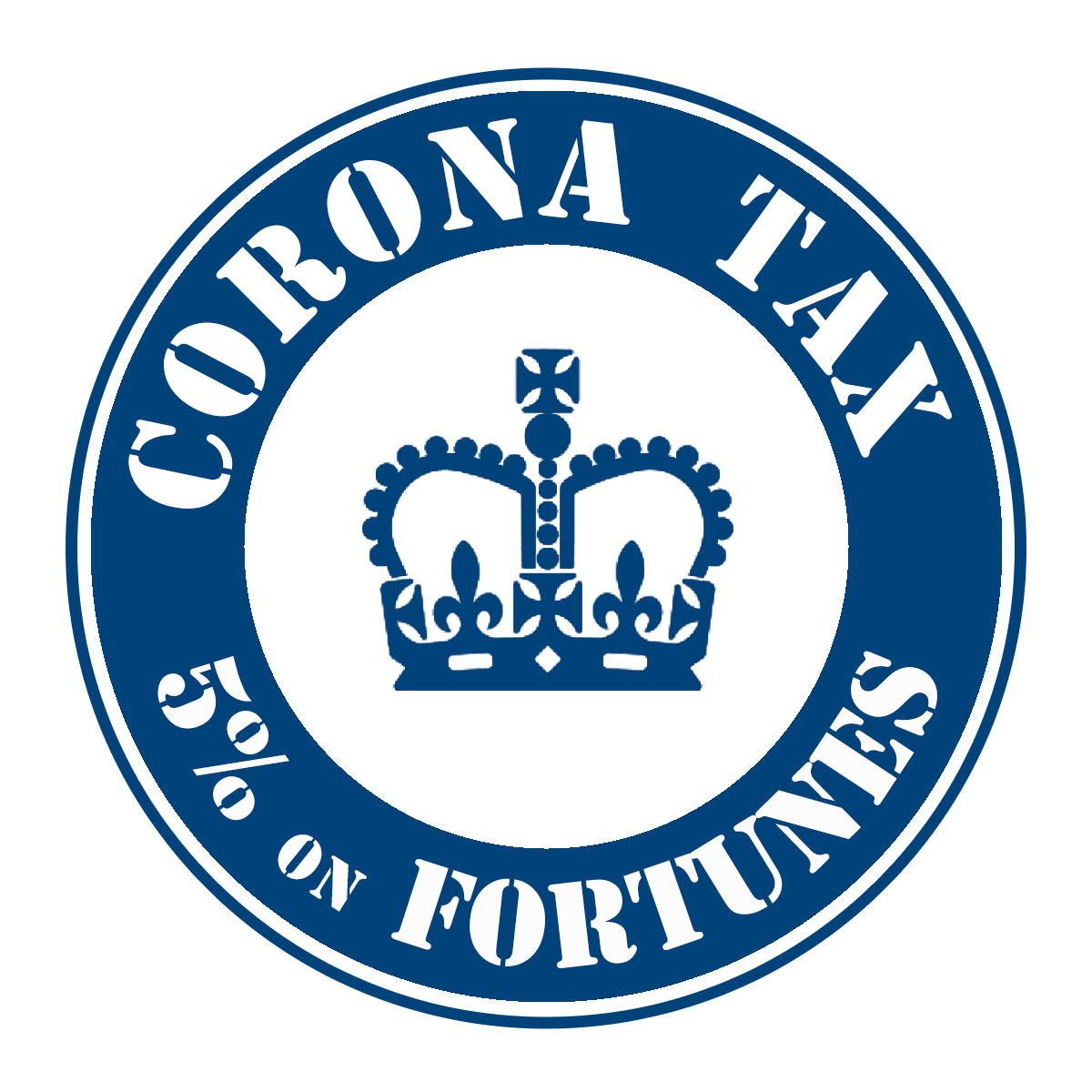