A large protest was organised this afternoon by the GMB outside the premises of Amazon near Birmingham.

The rally was part of a week of events organised by GMB, mirroring action taken across the globe. Amazon have a number of large warehouses in the west midlands and employ nigh on 30,000 workers in Britain and the north of Ireland, with a total worldwide workforce of 630,000.

Staff at warehouses around the world reportedly walked out on Monday this week to coincide with Amazon’s 48-hour ‘Prime Day’ sale – dubbed its very own Black Friday.The sale offers discounts exclusively to Prime members – which is the retailer’s £79 a year subscription service.

Seattle-based Amazon, founded by the world’s richest man, Jeff Bezos, says new deals will launch as often as every five minutes until midnight on Tuesday, “giving shoppers plenty of reasons to come back again and again”. In Germany, the trade union Verdi brought out 2,000 workers on strike in Verne, Weinberg, Leipzig and Koblenz. In Britain, amongst a veritable shopping frenzy, Labour-affiliated GMB said:

“We’re not calling for economic damage for Amazon… What we’re asking for is for people to be aware. Leave feed back on Amazon”.

Companies like Amazon and Deliveroo, with large workforces enduring stressful conditions on poverty pay, are working hard to deny their workers the right to trade-union representation, even when those unions explicitly state that they don’t wish to impact on operating profits.

If the working class is to get up off its knees, there will have to be a fight-back (quite possibly impacting on operating profits, which by the way are of no benefit to the workforce). Britain’s poorest workers have for so long endured high levels of insecurity, unliveable pay and inhuman conditions, the first step to rectifying this will be advocating the interests of workers and not shareholders. 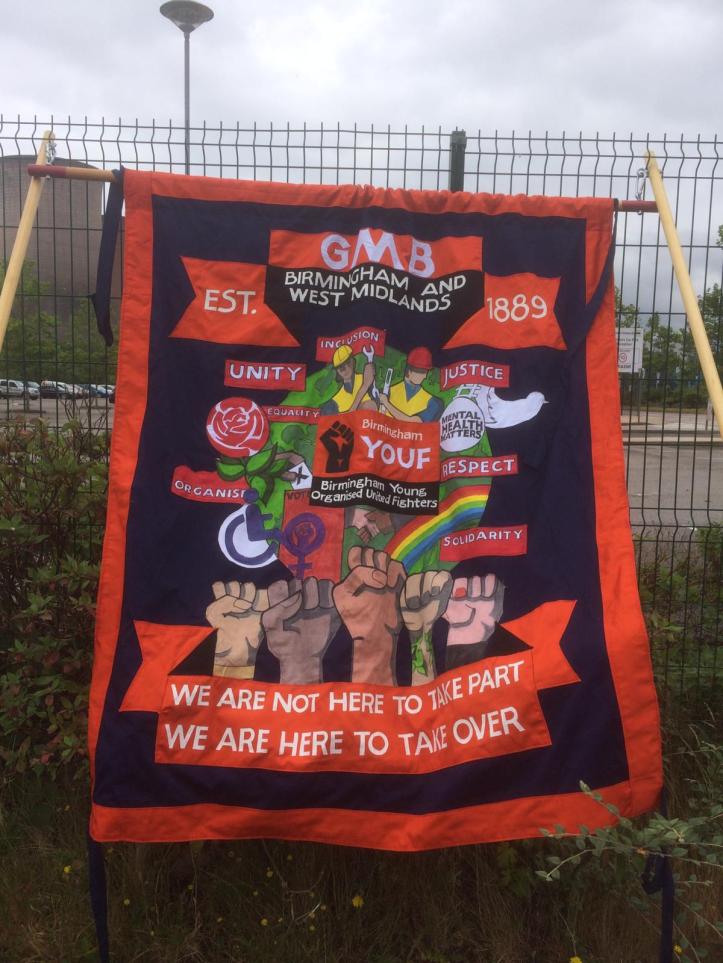 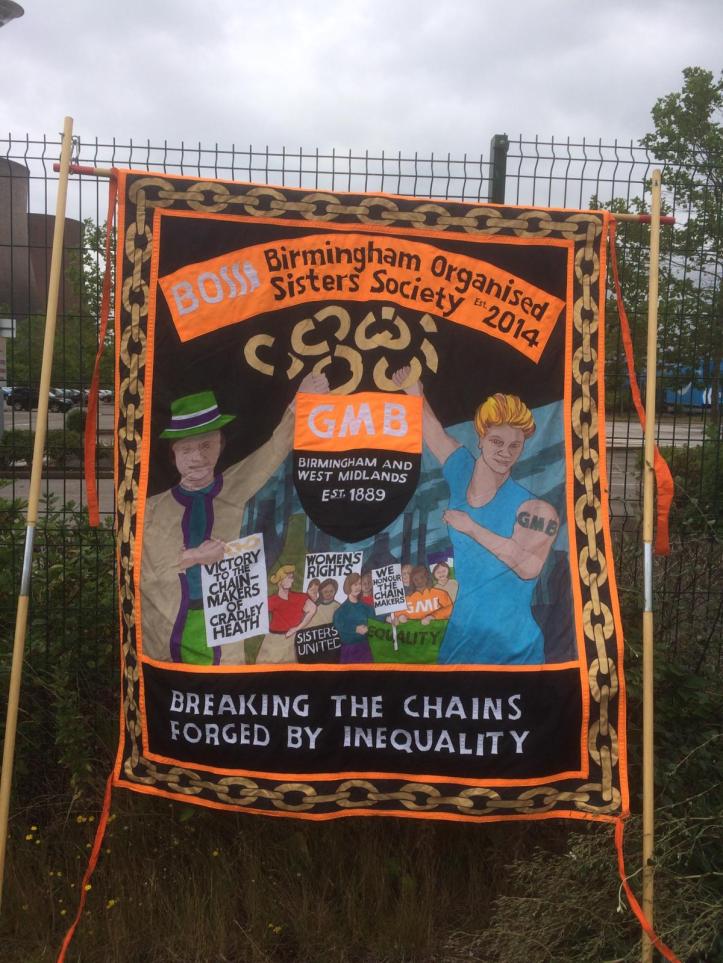 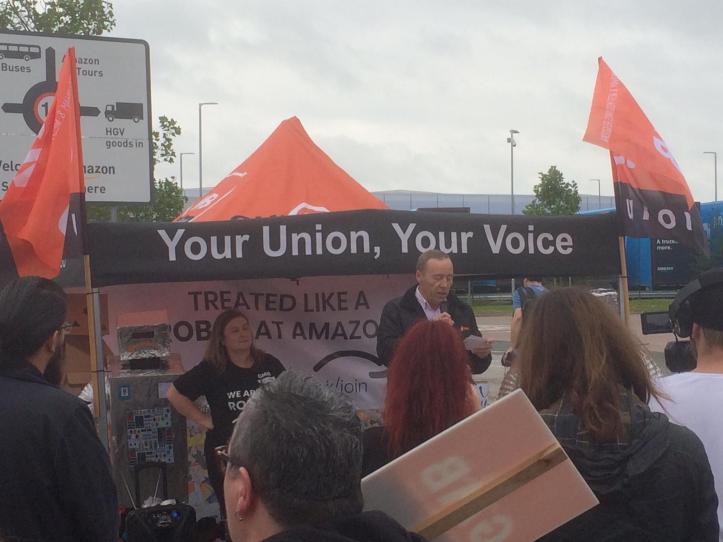