Birmingham spends more burying the poor than any other city 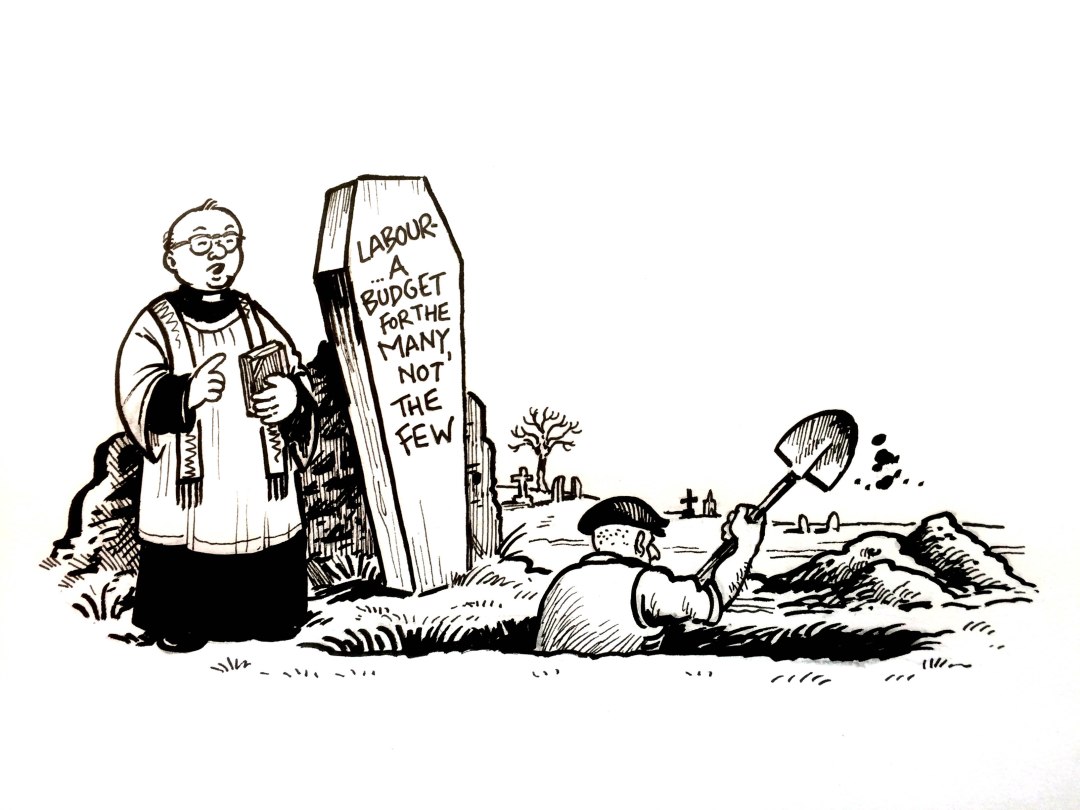 Earlier this year we reported how our Labour council’s progressive labour budget had frozen the cost of burials. Now it is revealed that the council stood to benefit the most from such a move – because Birmingham buries more paupers than any other city. 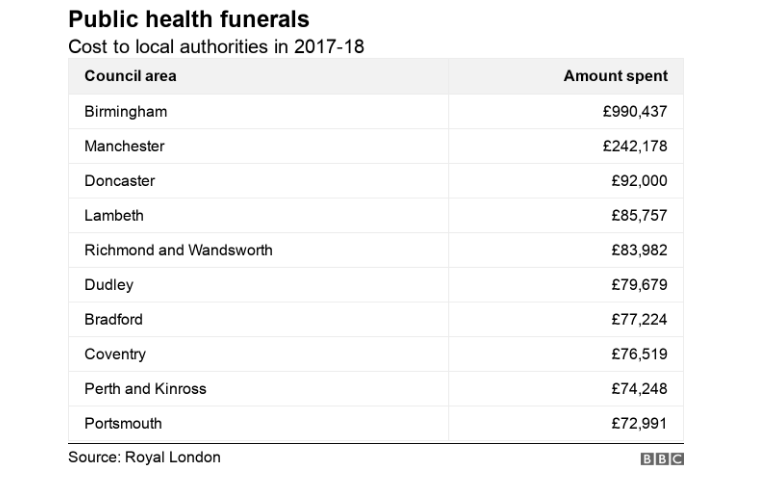 Our city spent nearly £1 million on funerals known as ‘public health funerals’. These are given to those who have died alone, in poverty or without relatives to cover the cost of the burial. Birmingham buried 395 such people, that’s one for every 22 who were buried in the city. In the light of this, Labour’s generous budget commitment to keep the cost of burials low is shown up for what it is, pure self interest.