Posted on December 17, 2018 by birmingham worker Leave a comment 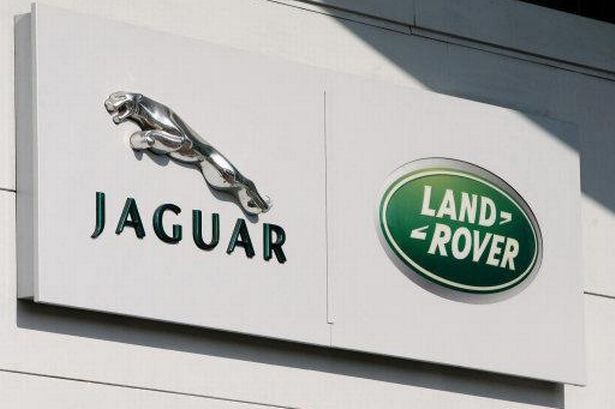 At the end of November, following a slump in sales, JLR announced job losses at its Solihull plant, following hard on the heels of its move last April to wipe out 1,000 of the total 9,000 jobs. JLR plans to move production of the Discovery to Slovakia, whilst Solihull is retooled to produce electric cars with a smaller workforce.

Worse was reported yesterday when the FT and Guardian announced that insiders had said more than 5,000 jobs are to be axed:

Over at JLR’s engine-building plant in Wolverhampton, weak demand has forced the company to extend the Christmas shut-down by two weeks.

The global overproduction crisis continues to put the squeeze right across  the automotive industry, sparking the beginnings of a workers’ revolt. Over at Vauxhall’s Ellesmere Port plant, successive waves of redundancies have seen the workforce shrink from 1,900 to 1,100. In November, when a further 241 redundancies were announced, workers responded with a mass walk-out.

Whilst JLR blames variously the “demonisation of diesel” and Brexit for the company’s problems, the fundamental cause is to be found in the anarchy of capitalist production, which creates regular overproduction crises. This means that capitalism produces far too many things than can be consumed – rather than producing the things which are needed, it produces items for maximum profit. This drive for maximum profit also means that many processes are automated to be carried out by robots – a process which also puts many thousands out of work.

Until the means of production – factories, farms, etc – are socialised, and production is planned to meet people’s needs, not to make private profit, workers’ jobs will continue to be a hostage to fortune, prey to all the vagaries of capitalist ‘free market’ forces.

In the short term, workers must demand that their factory should be nationalised and kept going. If there really is no demand for the cars being produced, the factory should be transformed to produce something that people do need, and workers retrained to make it.

If we are still faced with the problem of ‘lack of demand’ (ie, workers not having enough money to pay for the things they need), then it is clear that the whole system needs to be transformed, not merely a single factory. What kind of insanity is it when the workers who produce all of society’s superabundant wealth are unable to share in that abundance – are unable even to feed their families or keep a roof over their heads?

Only by fighting for socialism can we secure a future of secure jobs, full employment and advancing living standards.

If you work at JLR or want to help the workers there, get in touch with the Birmingham Worker: 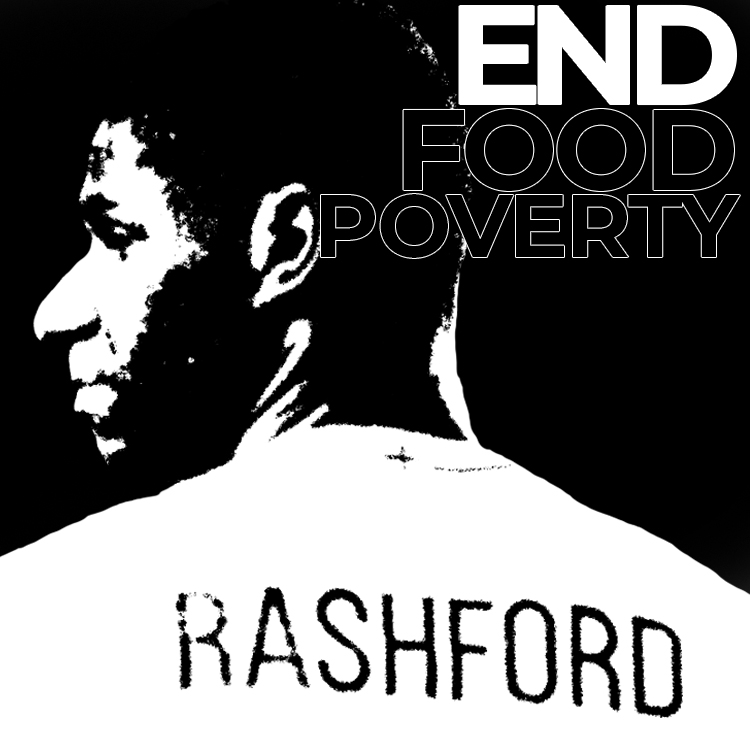