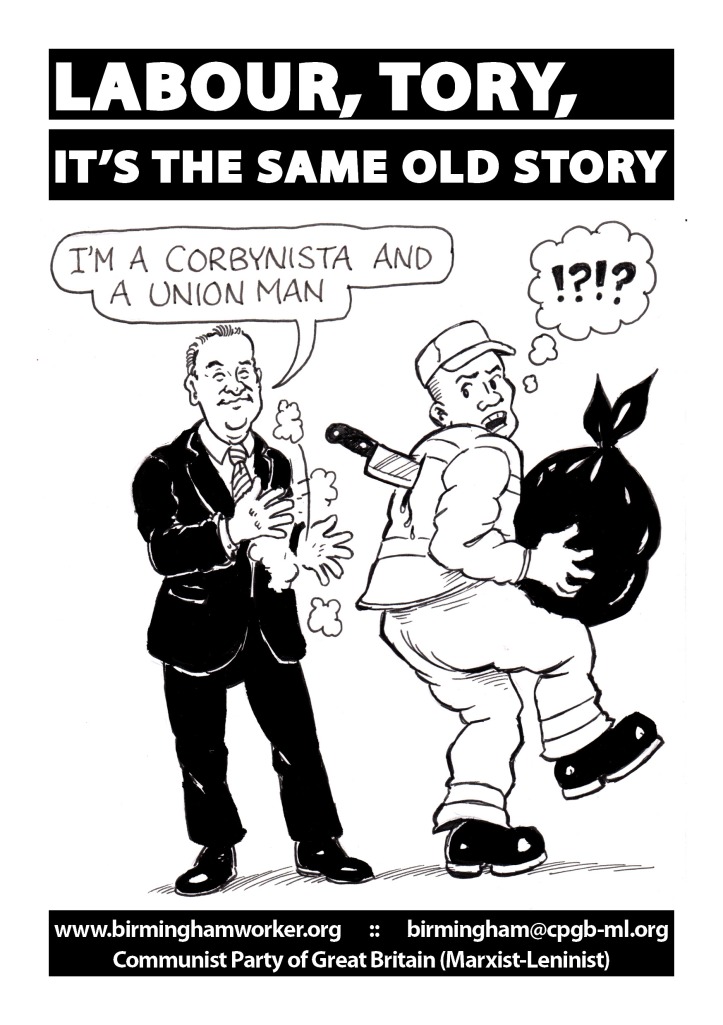 All those who have claimed that Clancy has been ganged up on by Tories and Lib Dems should read these words of  John Clancy, Labour Party member and leader of Labour led Birmingham City Council:

“Deal or no deal – there was no deal. My cabinet and I came together with a negotiating position to try to see what we could do to go that extra mile to get a negotiated solution.

“If there had been a deal to end the dispute, the strike would have ended, it wasn’t, it was suspended.

“So, there was no deal, there was an agreement in principle to talk at Acas and my cabinet and I agreed some heads of terms that would enable us to get into Acas to talk, there has been no deal concluded with Unite.

“Unite have said there was a deal for their own purposes. There was never a deal.”

Regardless of his claims, and the misplaced faith put in him by many – it is now clear to all that Clancy is a typical Labour Judas. As are the rest of the Labour Councillors like Trickett who back the moves against the bin men.

Here’s the footage of Howard Beckett addressing Perry Barr depot this afternoon, all illusions in Clancy & Labour begin to erode in the harsh face of reality, but we must ensure that they are not allowed to resurface, even if a celebrity like Corbyn eventually decides to make an appearance! 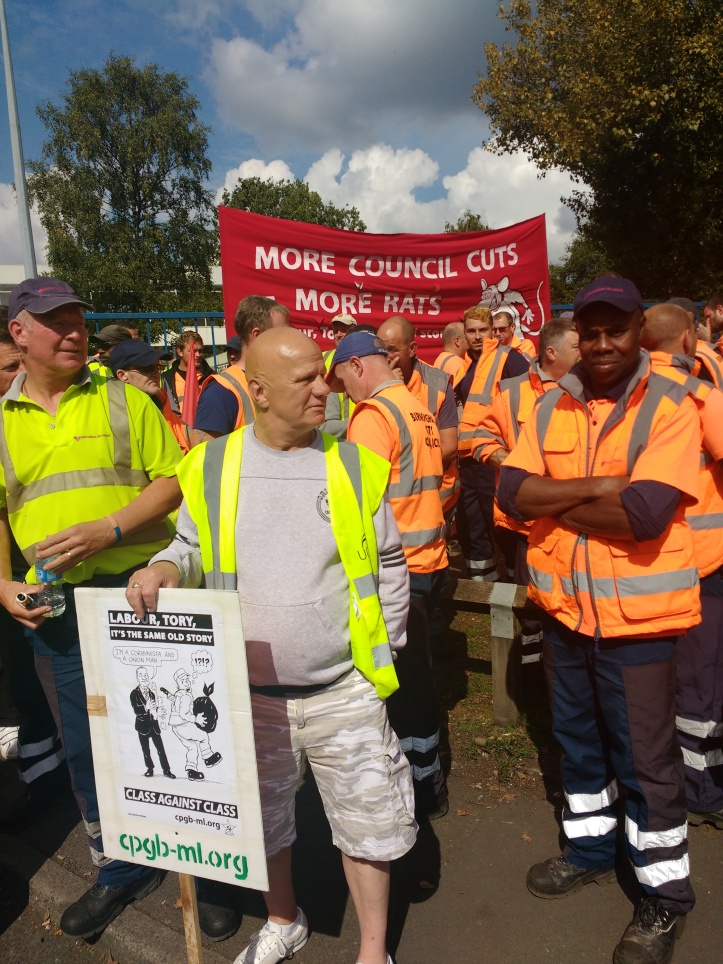